Garuda Indonesia exports 33 tons of mangosteen from Padang to China 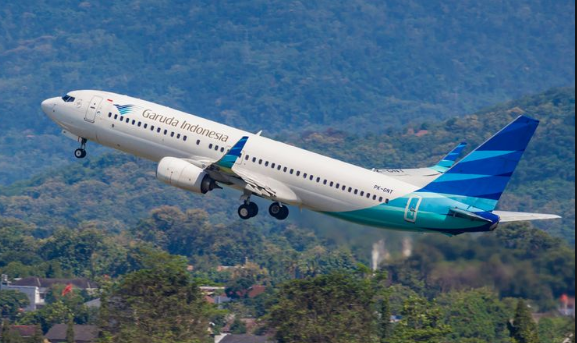 The transportation of these export products is served by charter flights on the Padang – Guangzhou route via flight GA 8960 which is operated by an A330-300 fleet with a carrying capacity of up to 40 tons on each flight.

President Director of Garuda Indonesia, Irfaniaputra, said that the transportation of export commodities is one of Garuda Indonesia's commitments in supporting the acceleration of economic recovery, particularly by providing accessibility to flight services.

Indonesia is known as one of the countries with the highest level of biodiversity in the world which has abundant natural resources. This certainly has the potential to improve the local economy of the Indonesian people, especially players in the national agricultural sector.

"With these various potentials, we certainly hope that the commitment to support we present in increasing the competitiveness of national export products can support Indonesia's vision as a leading exporter of agricultural products in the global arena," said Irfan in his written statement, Friday (5/2/2021) .

Irfan hopes that this flight can provide direct flight services with shorter delivery times without transit. That way the quality and freshness of the product is better maintained and with more competitive logistics costs.

"So that in the future we hope to increase the stretching of exports of Indonesia's superior products," he said.

Meanwhile, the Governor of West Sumatra, Irwan Prayitno, added that this direct flight had also encouraged the success of community empowerment programs in West Sumatra through the provision of mangosteen seeds that had been initiated several years ago.

"With the opening of the export route for agricultural products from West Sumatra, especially through the availability of a special direct cargo flight from Padang, it is hoped that this can become a special spirit for farmers to continue to improve their agricultural quality," he said. (*)