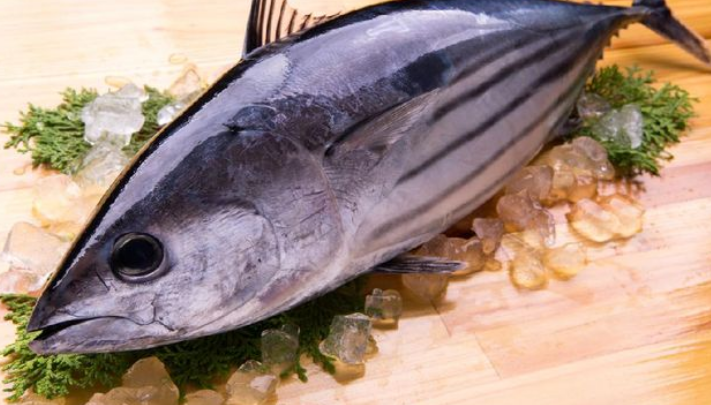 Previously, the Governor of Maluku admitted that he had met the head of the Garuda Indonesia airline. During the meeting, he discussed several important matters, which were then followed up by operating a cargo flight from Ambon City to Japan's Narita Airport via Manado, North Sulawesi.

"Direct cargo flights to Japan provide a great opportunity for exporters in Maluku to increase their business. Given the faster travel time and easier licensing arrangements, the quality of exported commodities will arrive in Japan in fresh condition," he said.

Meanwhile, the Head of the Maluku Export Improvement Team, Ismail Usemahu, said that the export of fresh tuna by direct flight from Ambon via Manado to Japan was the first to be carried out.

Apart from cargo flights, two tons each of fresh tuna was exported by two regular flights since Wednesday (6/1/2021) morning through Soekarno Hatta airport.

"The total exports carried out by cargo planes and regular flights are 19 tons of fresh tuna. The export value is 116,433 US dollars or around Rp2.5 billion," he said. (*)